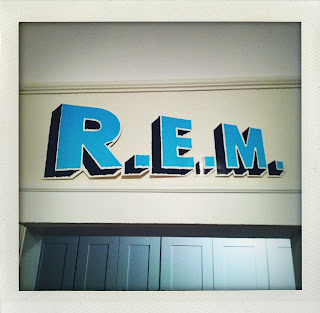 This is an awesome idea that I can in no way take credit for. Matt Marrone is the biggest R.E.M. fanboy I know - he fell in love with them during the Automatic for the People days, moderated an R.E.M. chatroom at Murmurs.com for over a decade, saw them live a dozen times, and dragged me all the way to Athens, GA in a compact car way back when so we could tour the town where they got their start . . . and unexpectedly wound up eating the next table over from Michael Stipe.

When R.E.M. broke up this past fall, Matt felt compelled to give them a decent burial. And so the R.E.M. Funeral came to be. It doesn't hurt that Matt has an impressive collection of everything R.E.M. - vinyl, bootlegs, merch, documentaries and video compilations, fan club mailings, and even a Burger King crown that was plucked off Matt's head by Michael Stipe himself and worn for the better part of a song while Matt sat in the front row, trying not to pass out from sheer joy.

Click here for a kickass R.E.M. playlist that's heavy on the 80's stuff you might be missing. And join us Tuesday for an R.E.M. trivia game designed by Matt - and scaled for three levels of fans; newbies, casual fans, and grand masters.

Matt spent the month before the party gathering memorabilia on ebay to add to his already formidable stockpile. Then he spent a couple days before the party arranging things around his apartment. Here's a little slide show: 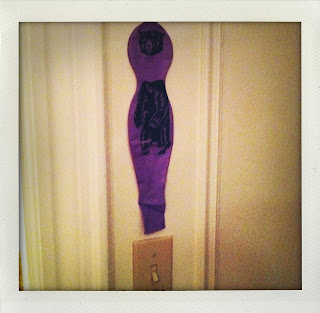 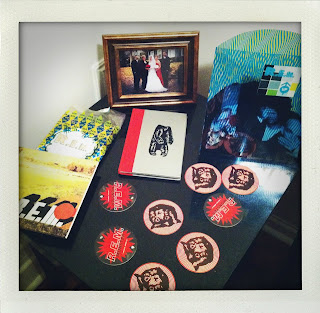 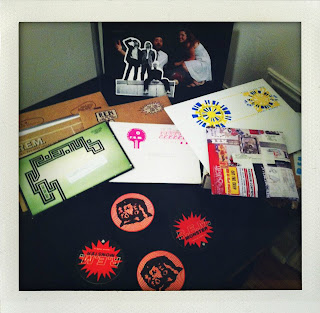 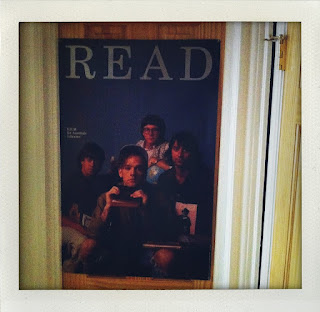 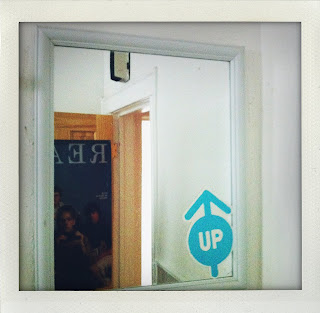 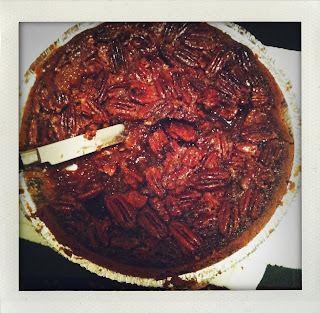 As I said, we wanted to serve the kind of food that would make the boys from Athens feel right at home. Here's what we served up: